The Rama Works KARA is Rama Works' first injection molded ABS mechanical keyboard design, and is intended to be a more accessible design derived from their popular M60-A with a retro-modern twist. Every component of the KARA keyboard is designed from scratch, with extreme attention to detail.

This project is the launch trailer for the KARA keyboard, which aired on the date of its pre-order launch. I was recruited to help with liquid plastic visual effects for the injection molding aspect of the story, which ended up being a central visual element to the film. I developed four Houdini simulation processes from scratch for this project, each of which completely new to me, which presented many creative and technical challenges. I also contributed the design for the retro-modern console computer that features in several shots of the film. 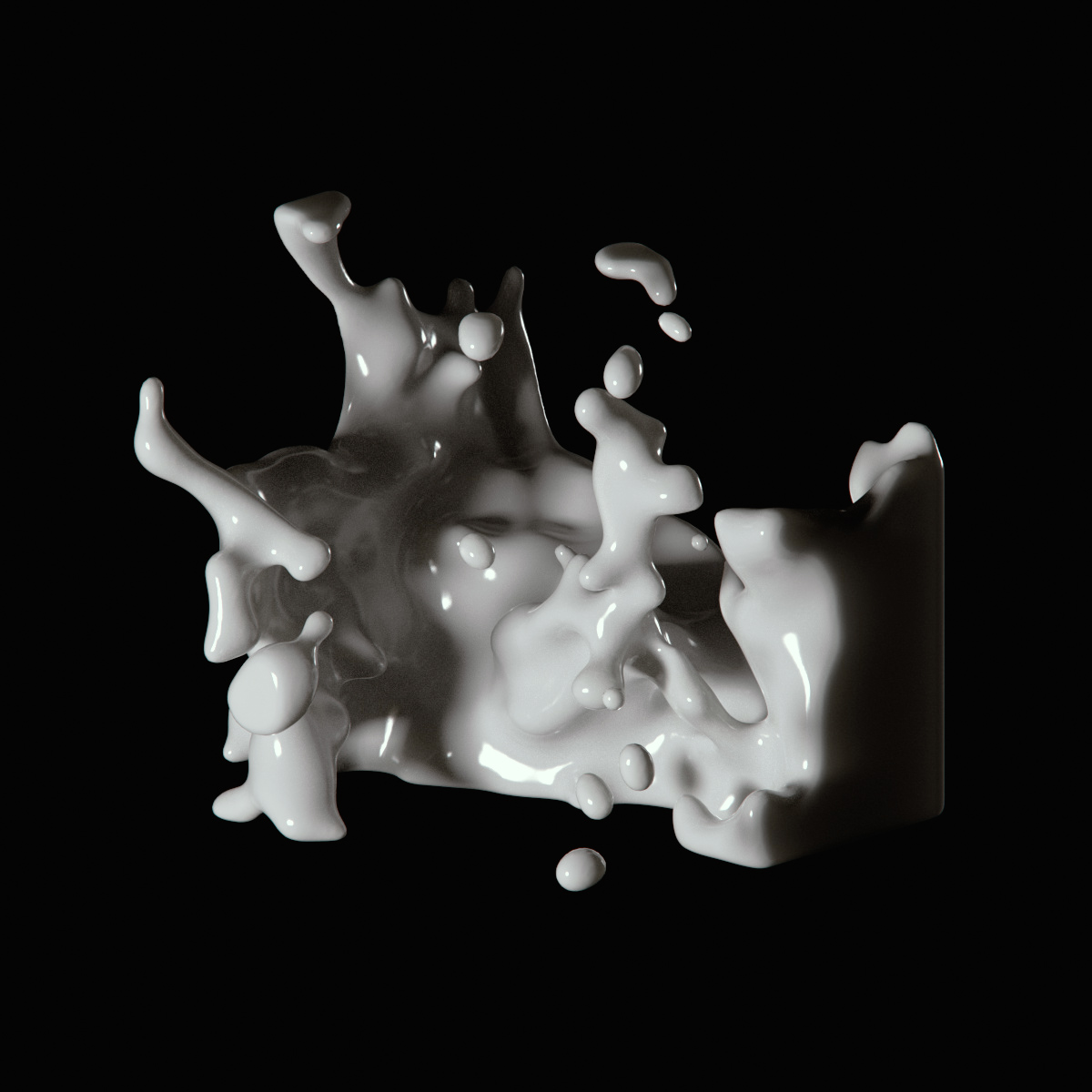 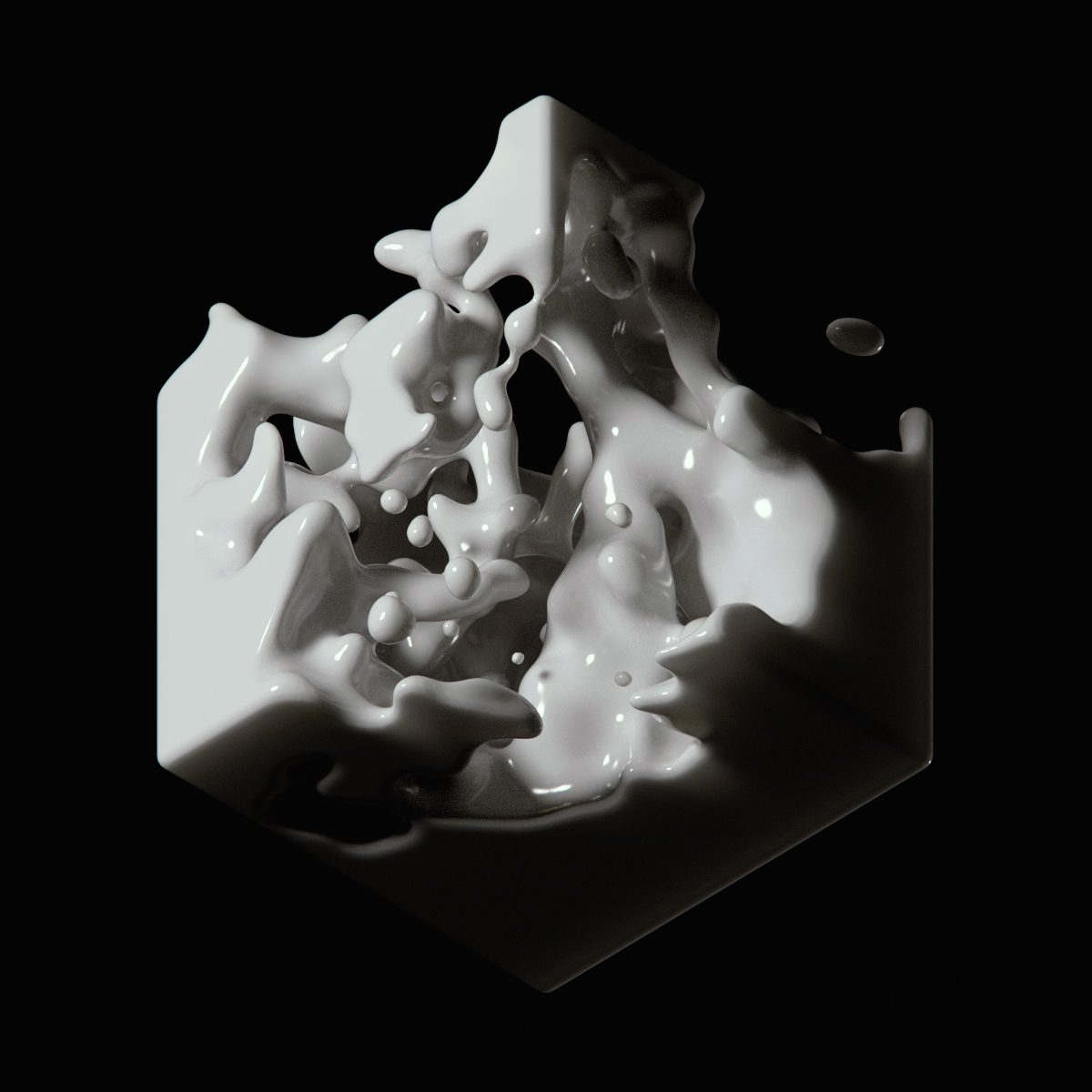 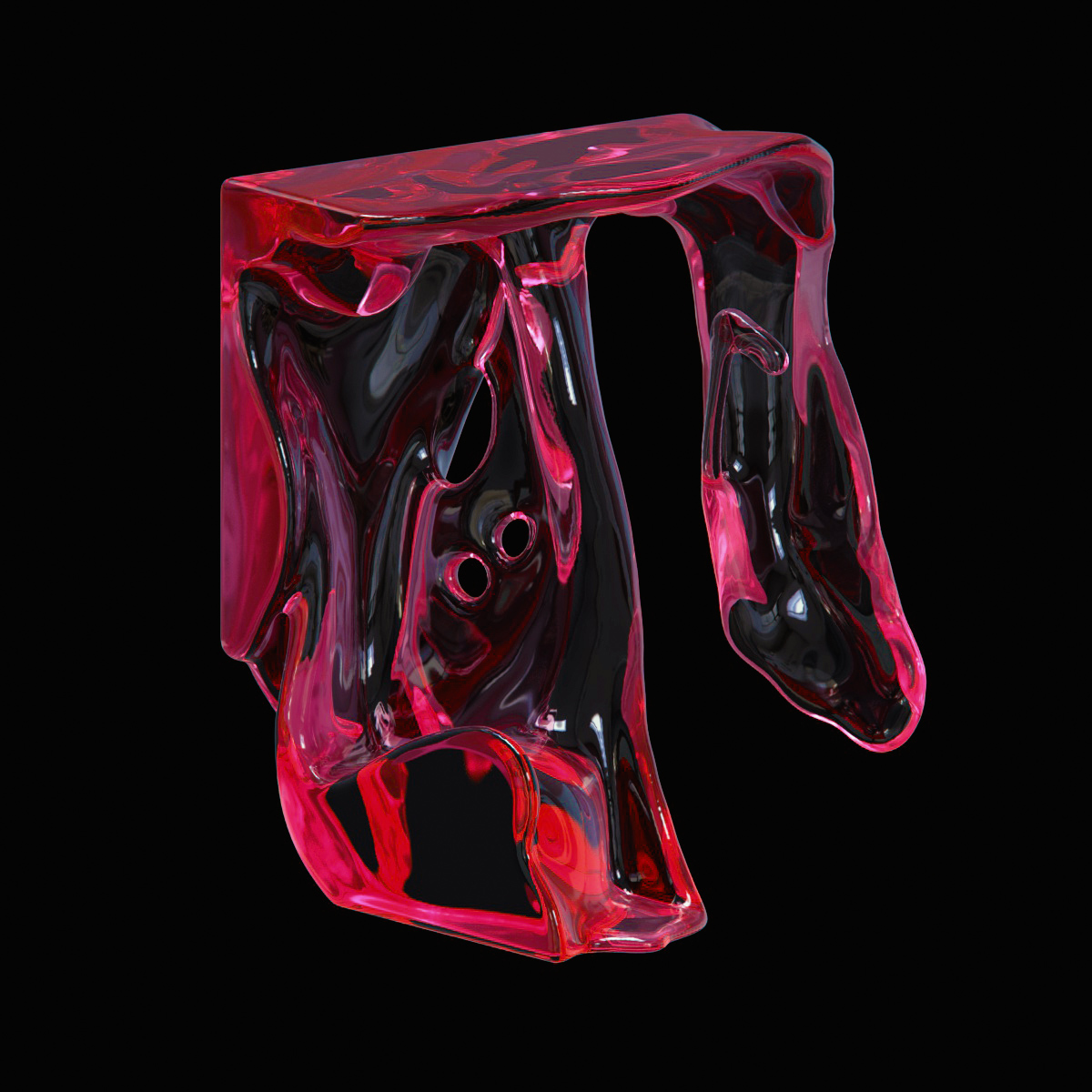 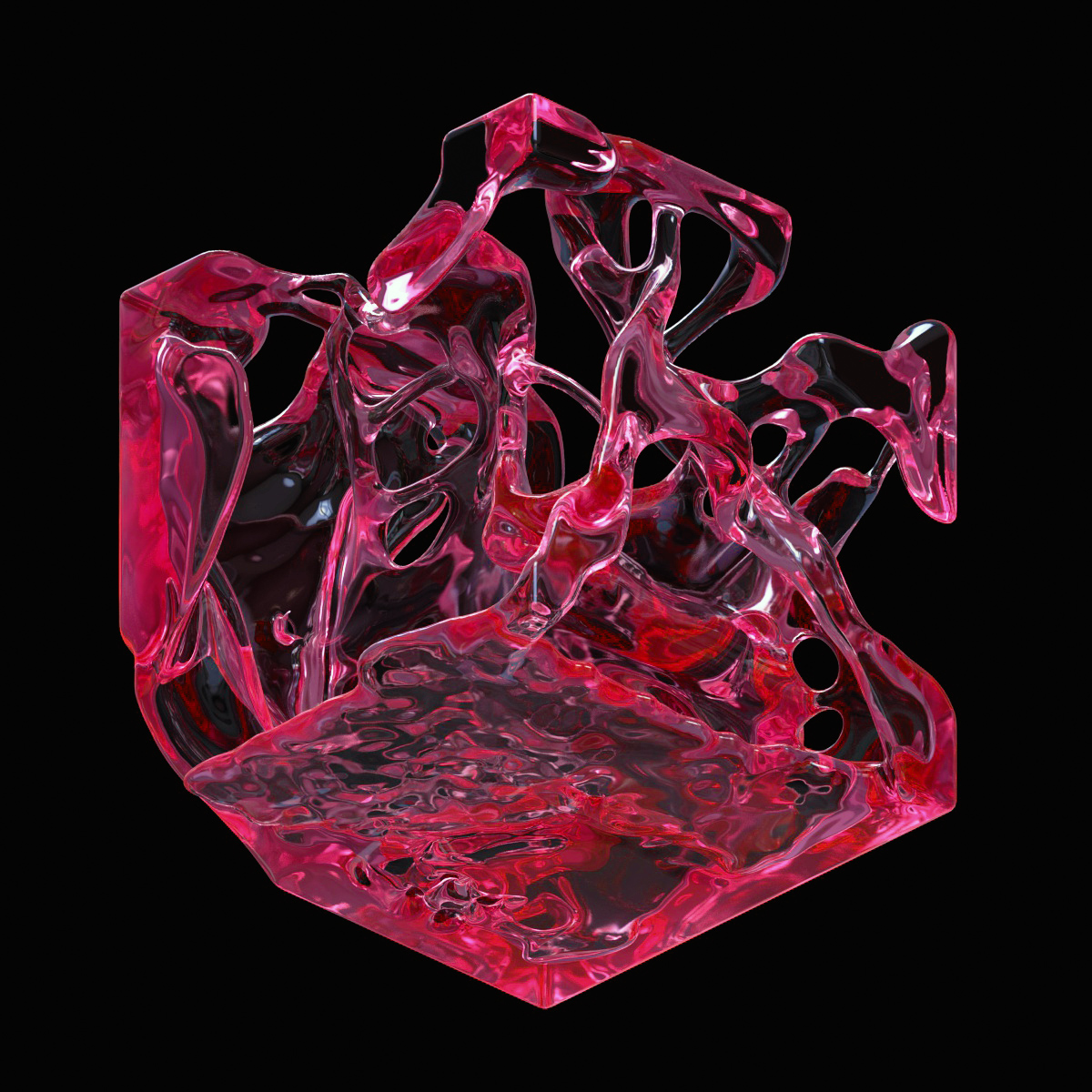 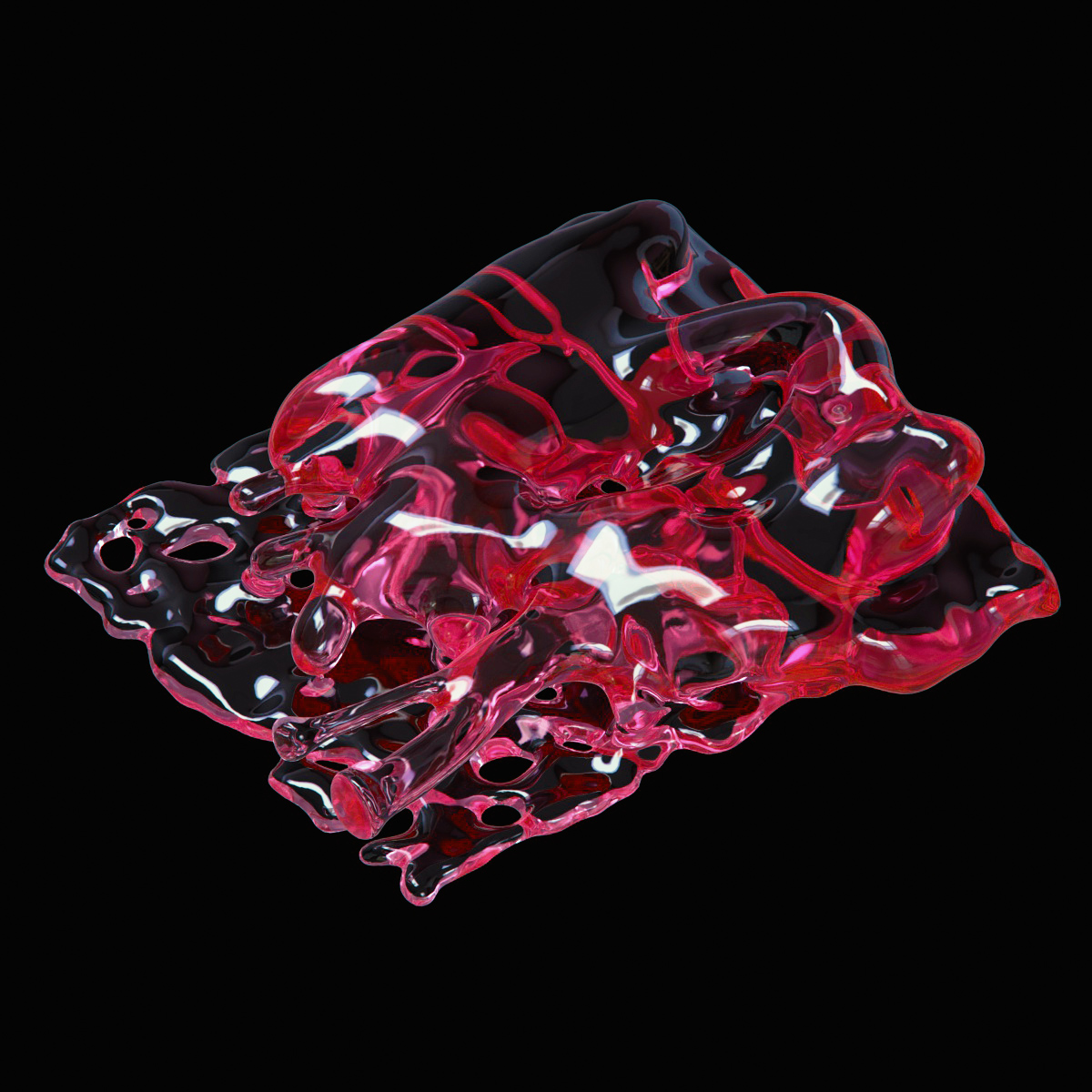 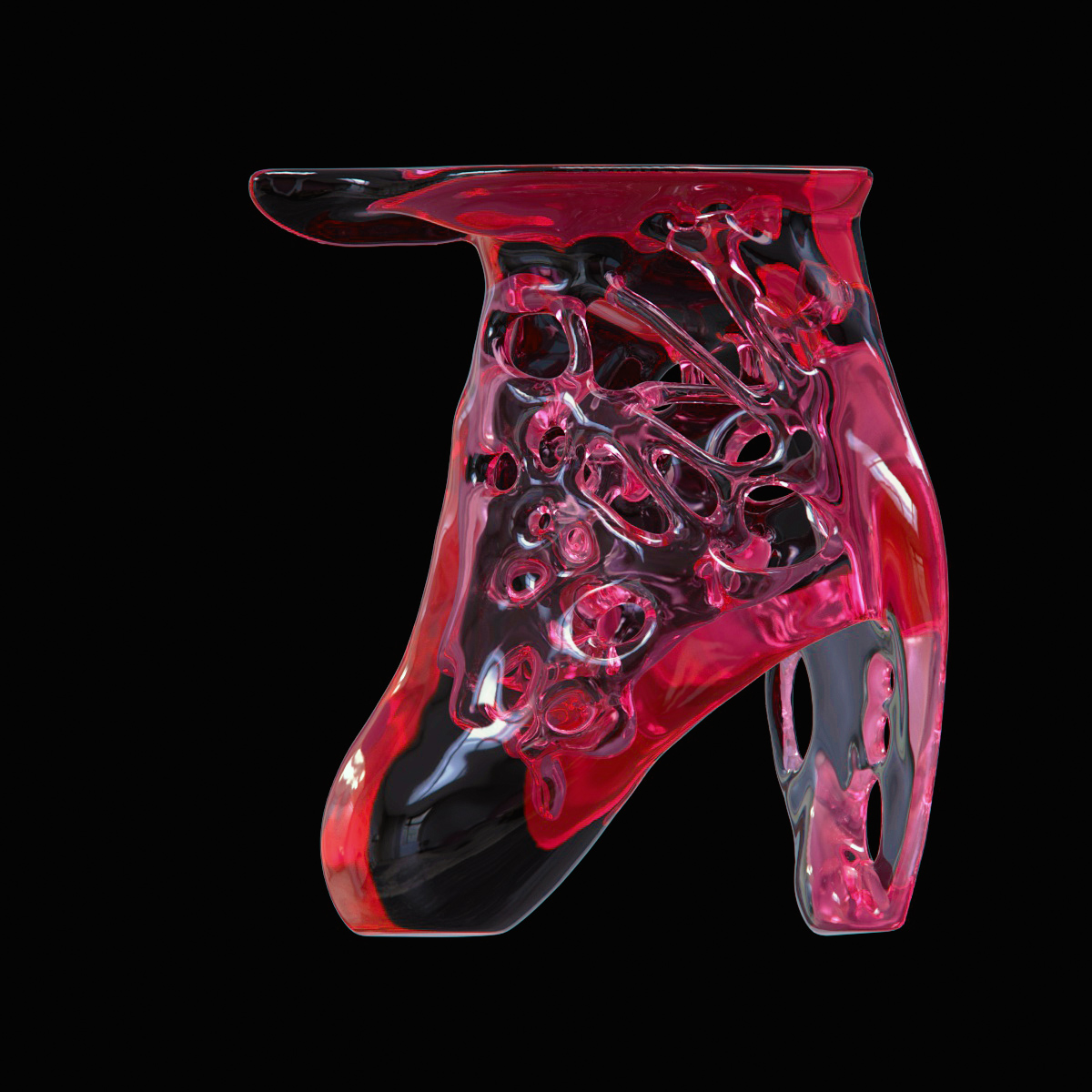 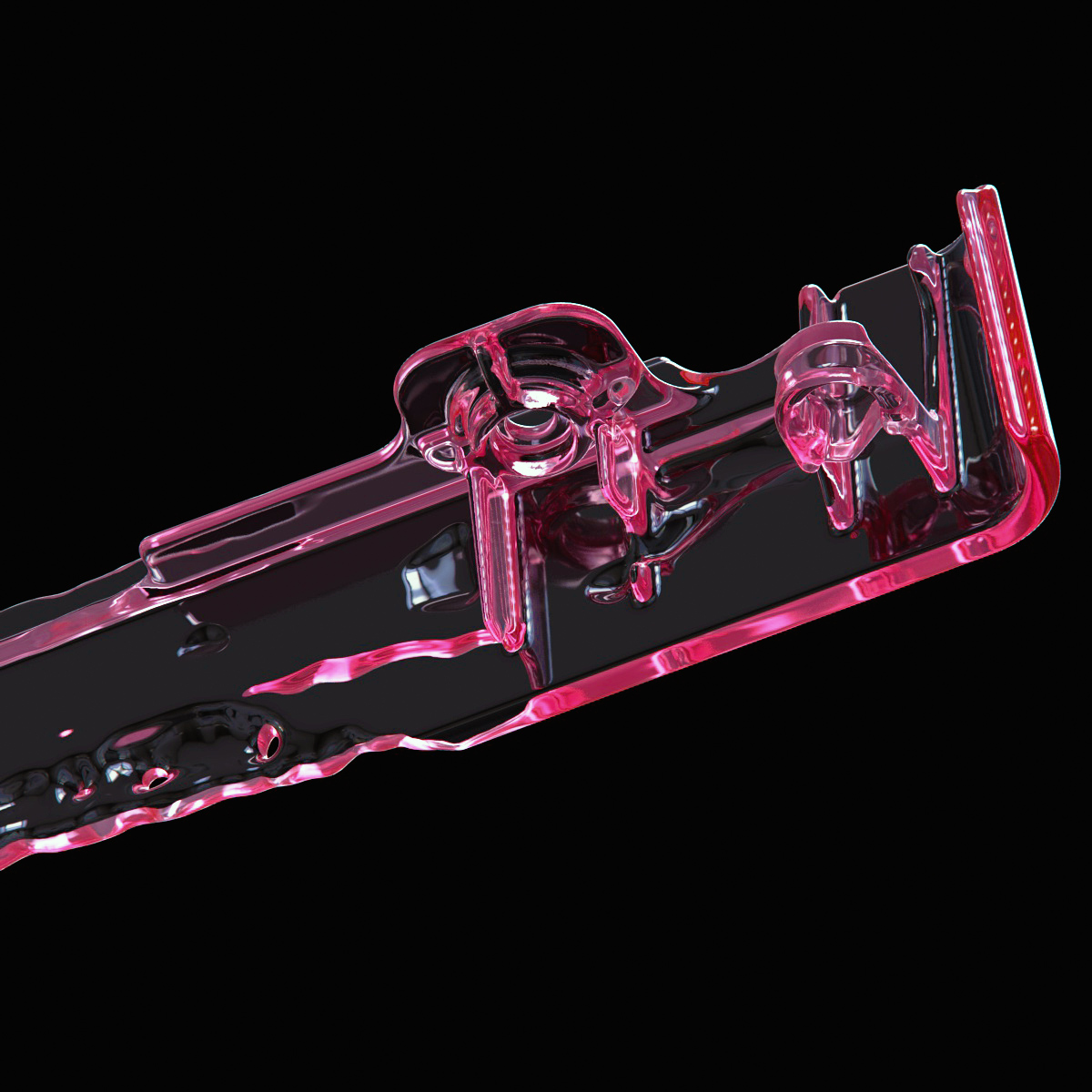 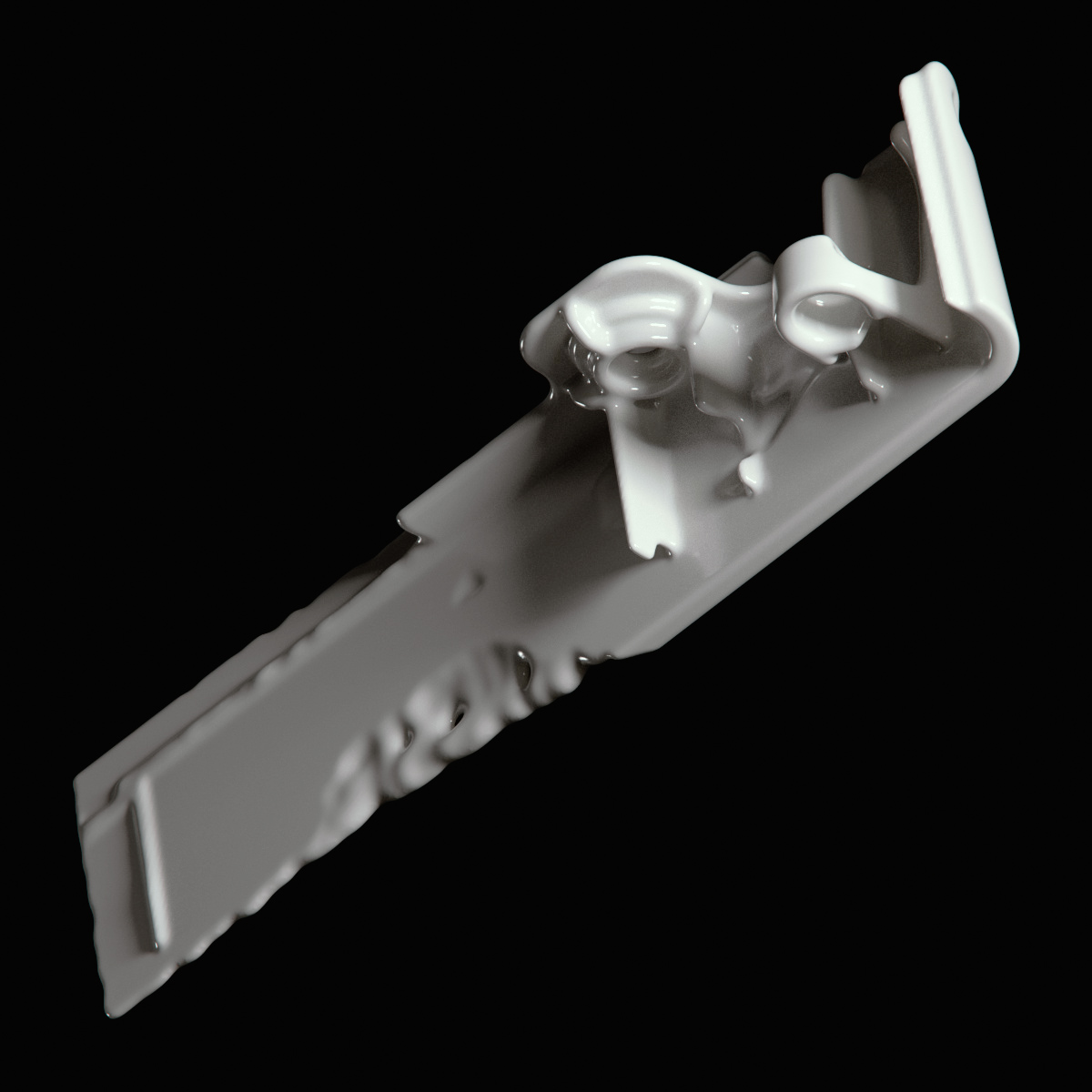 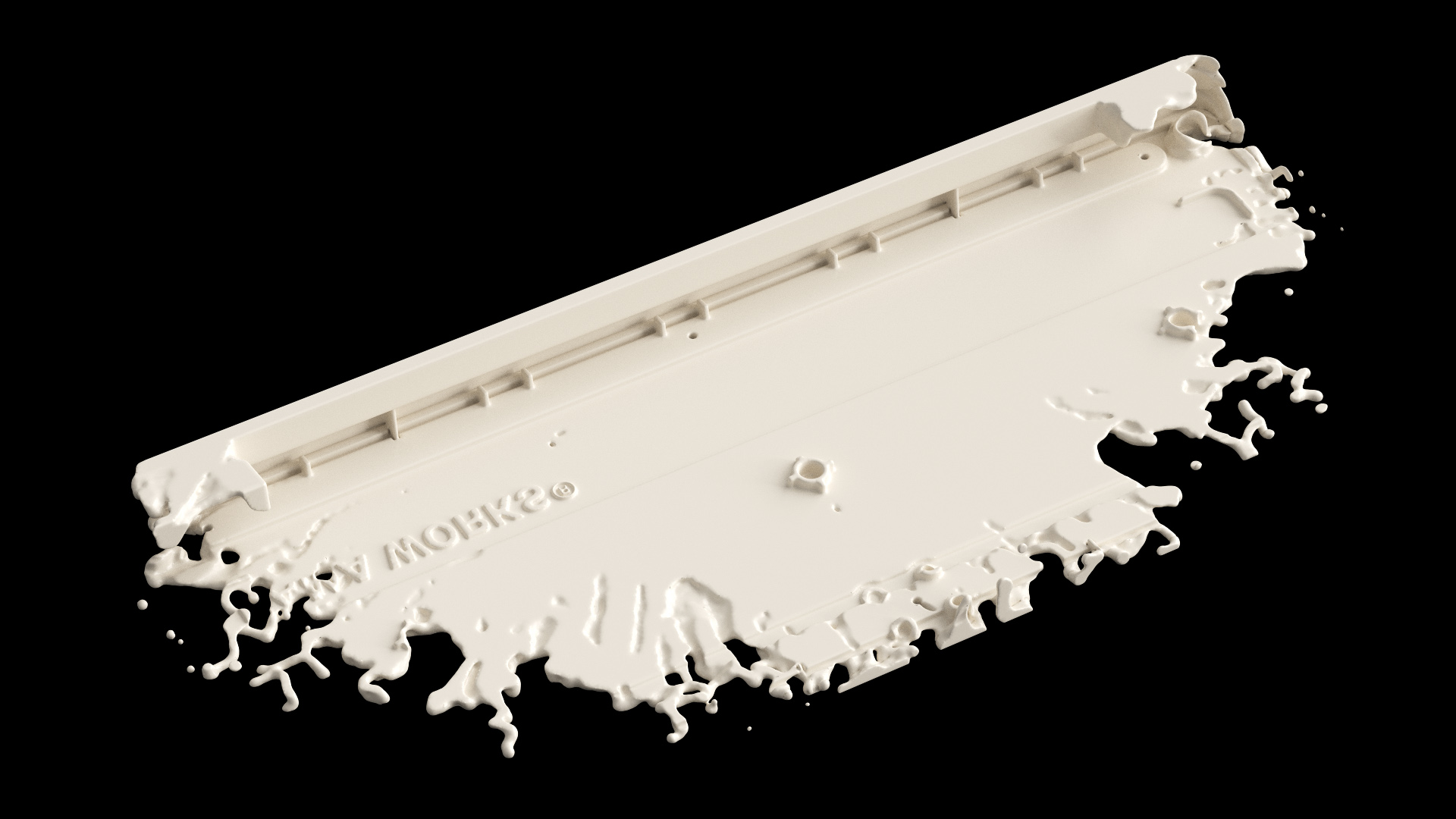 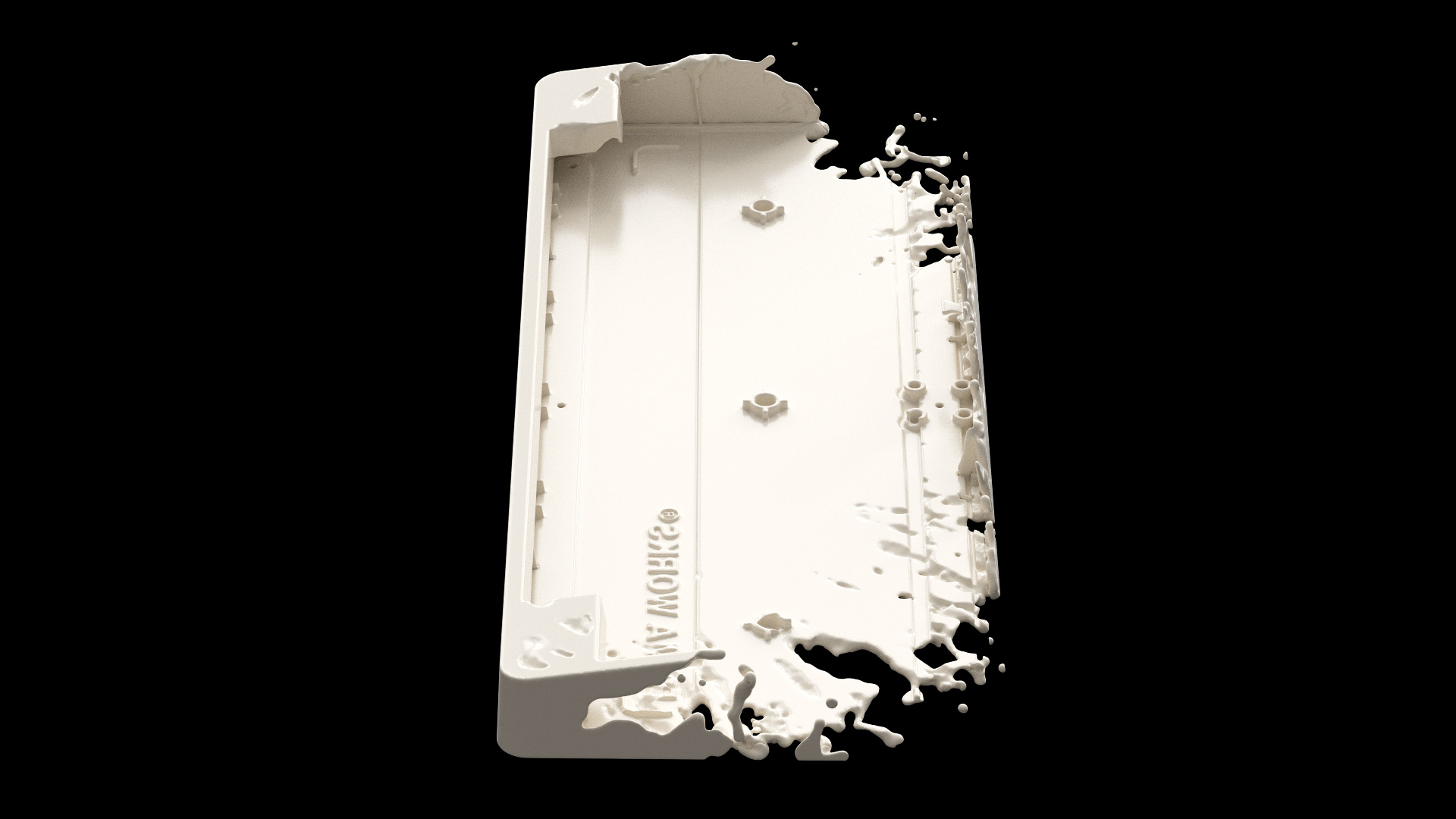 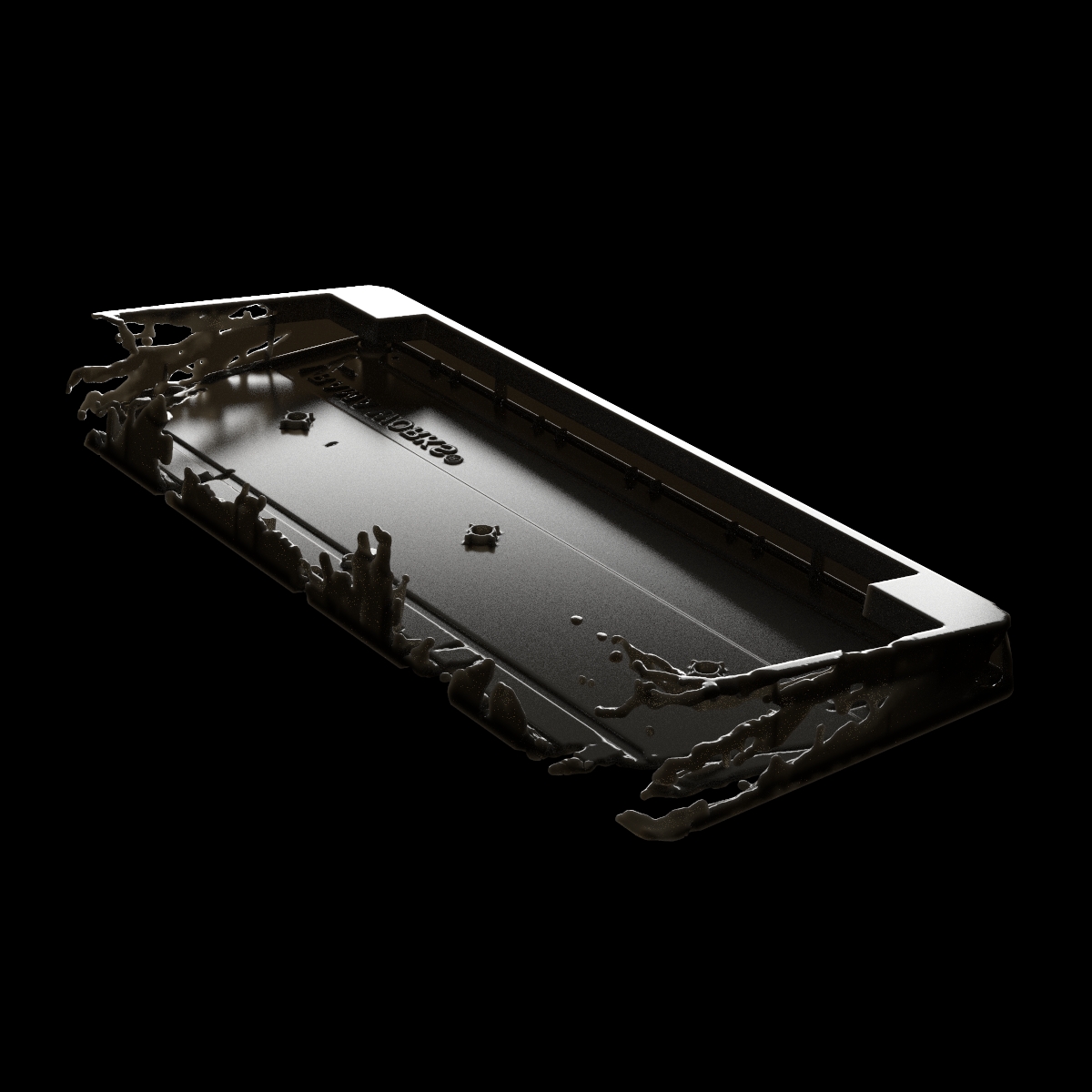 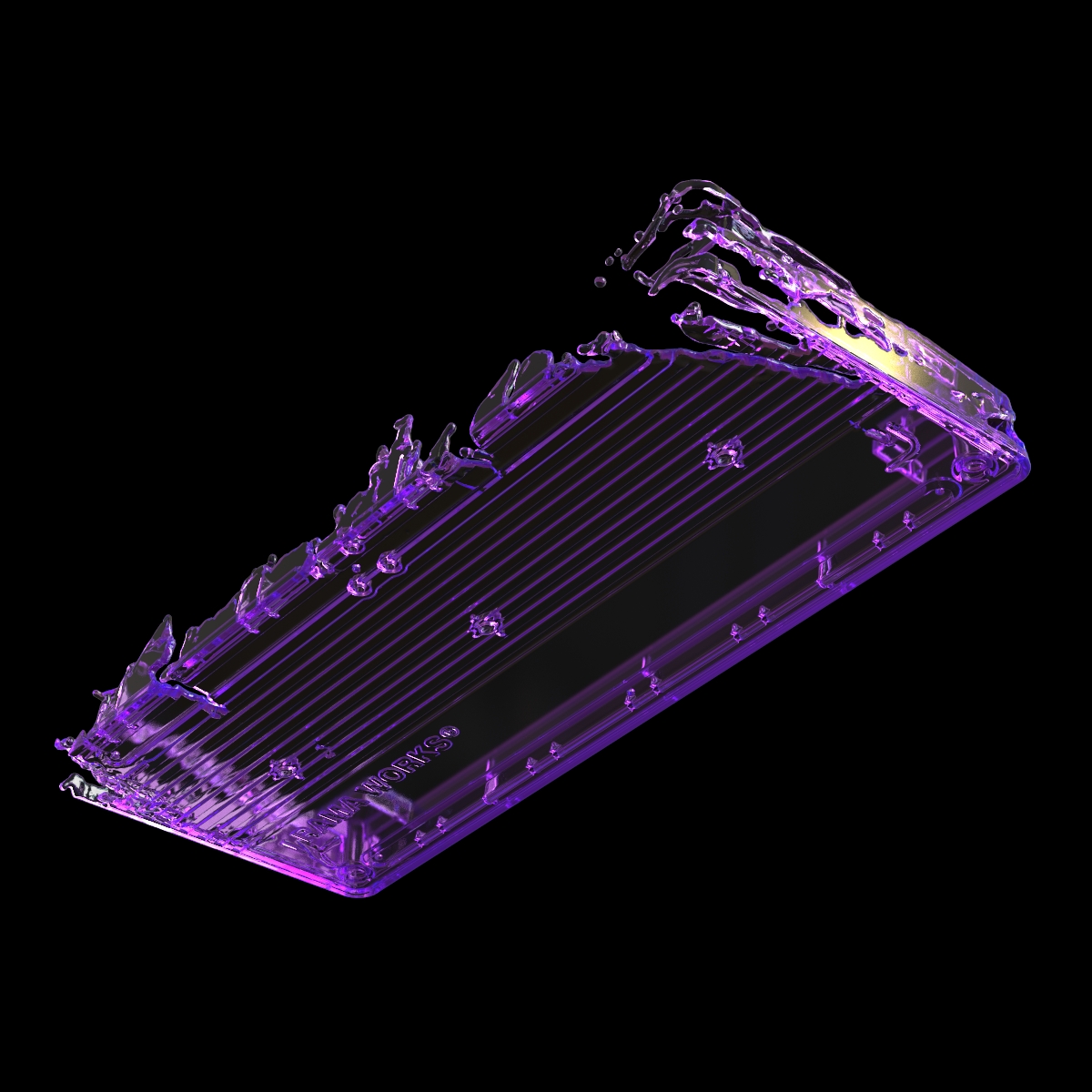 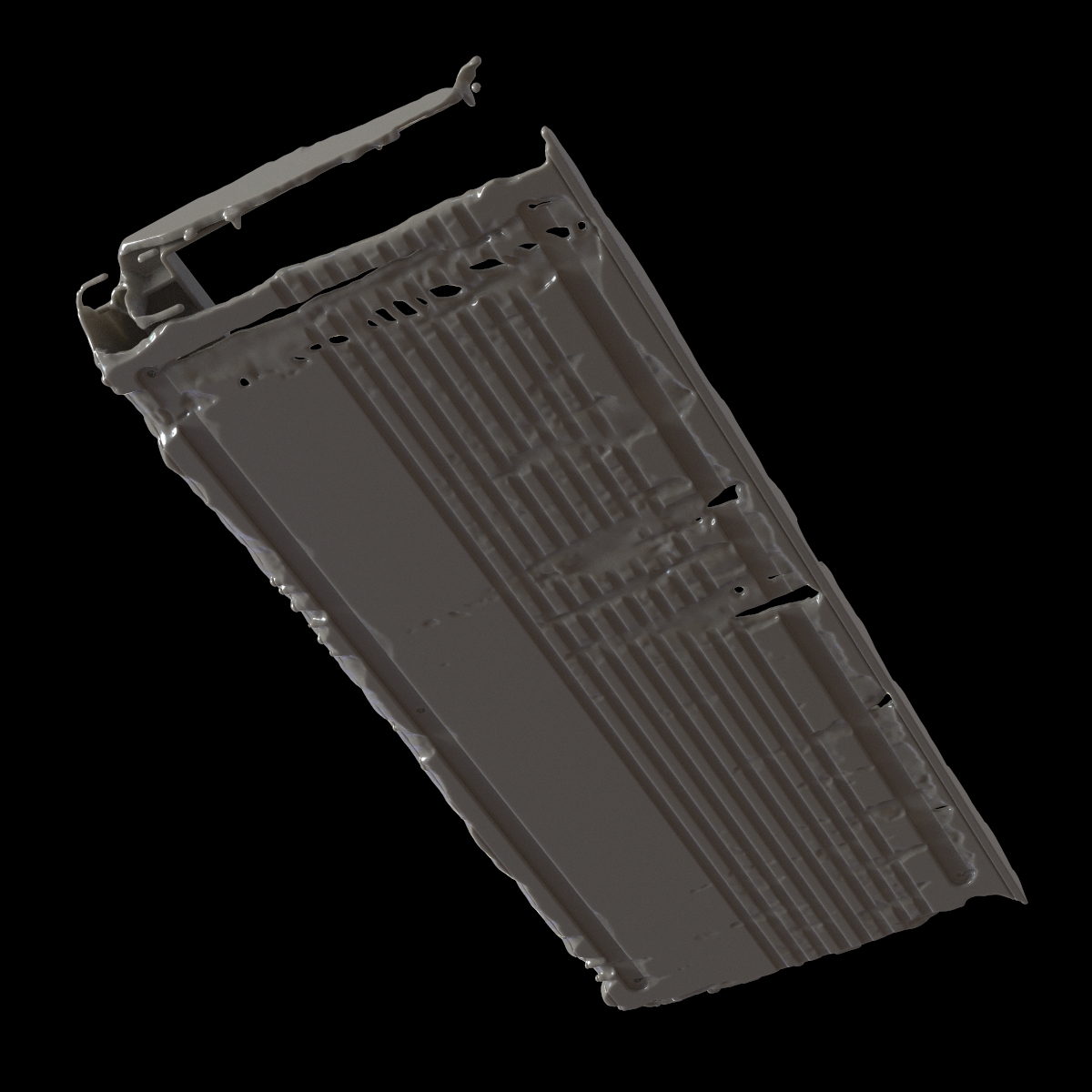 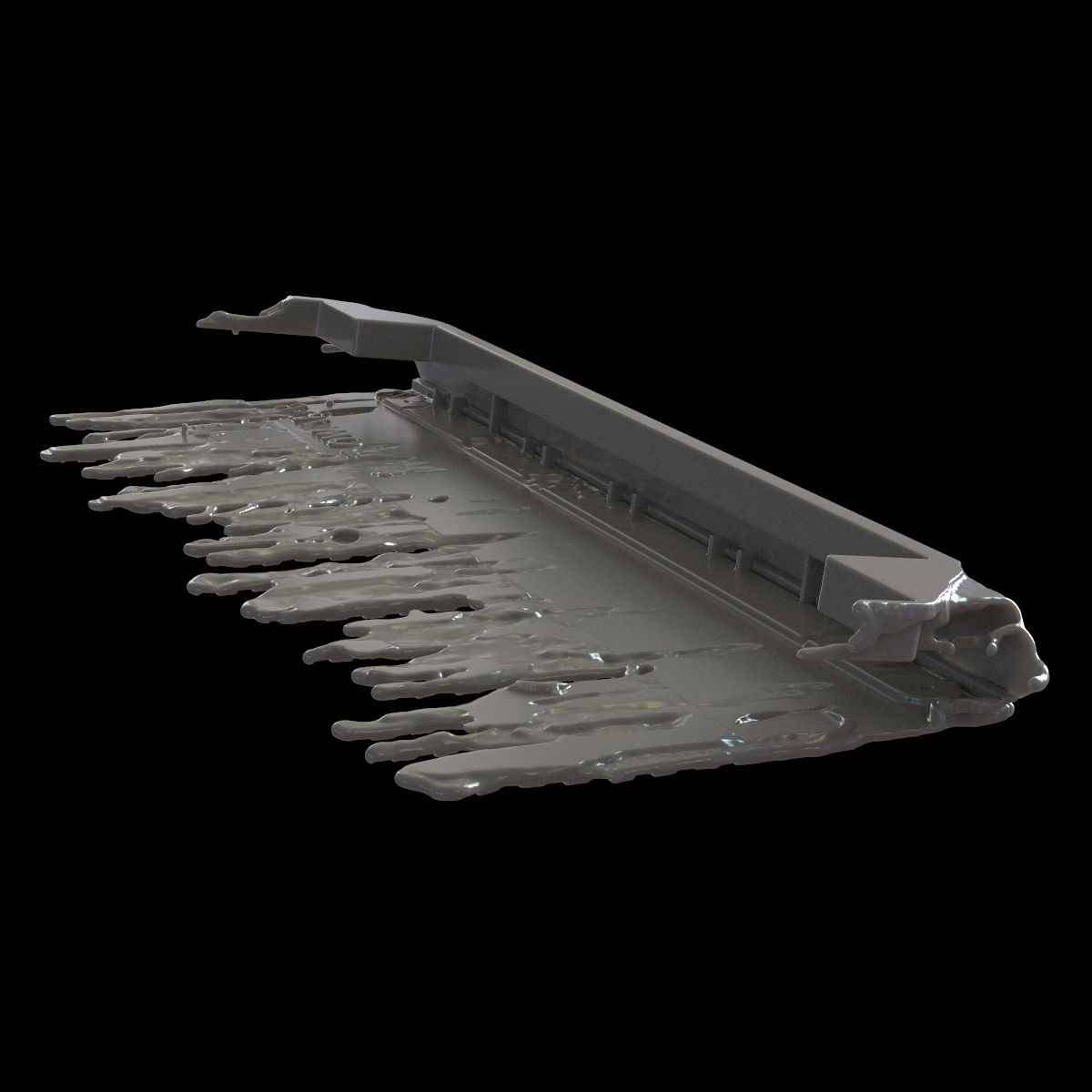 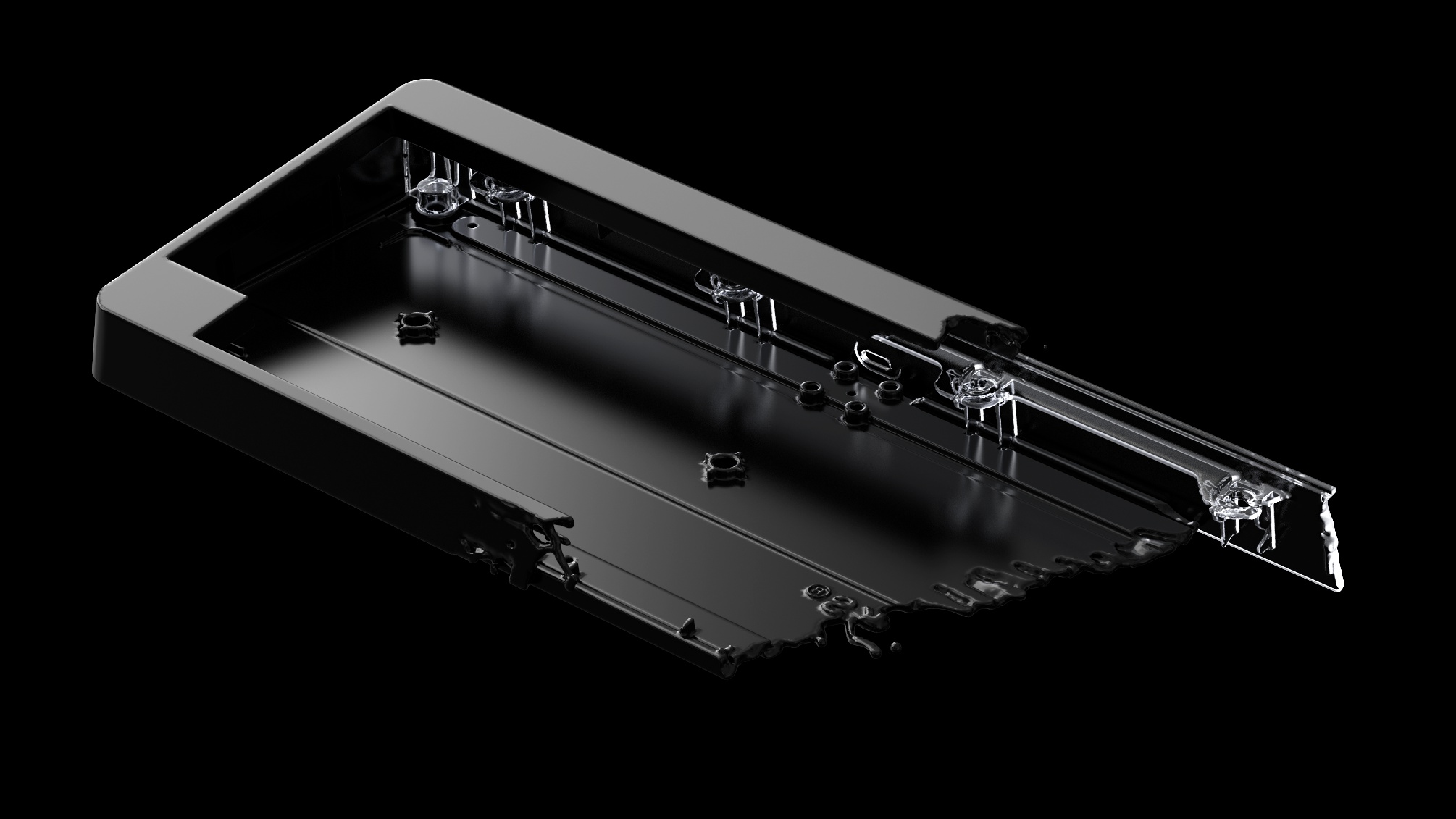 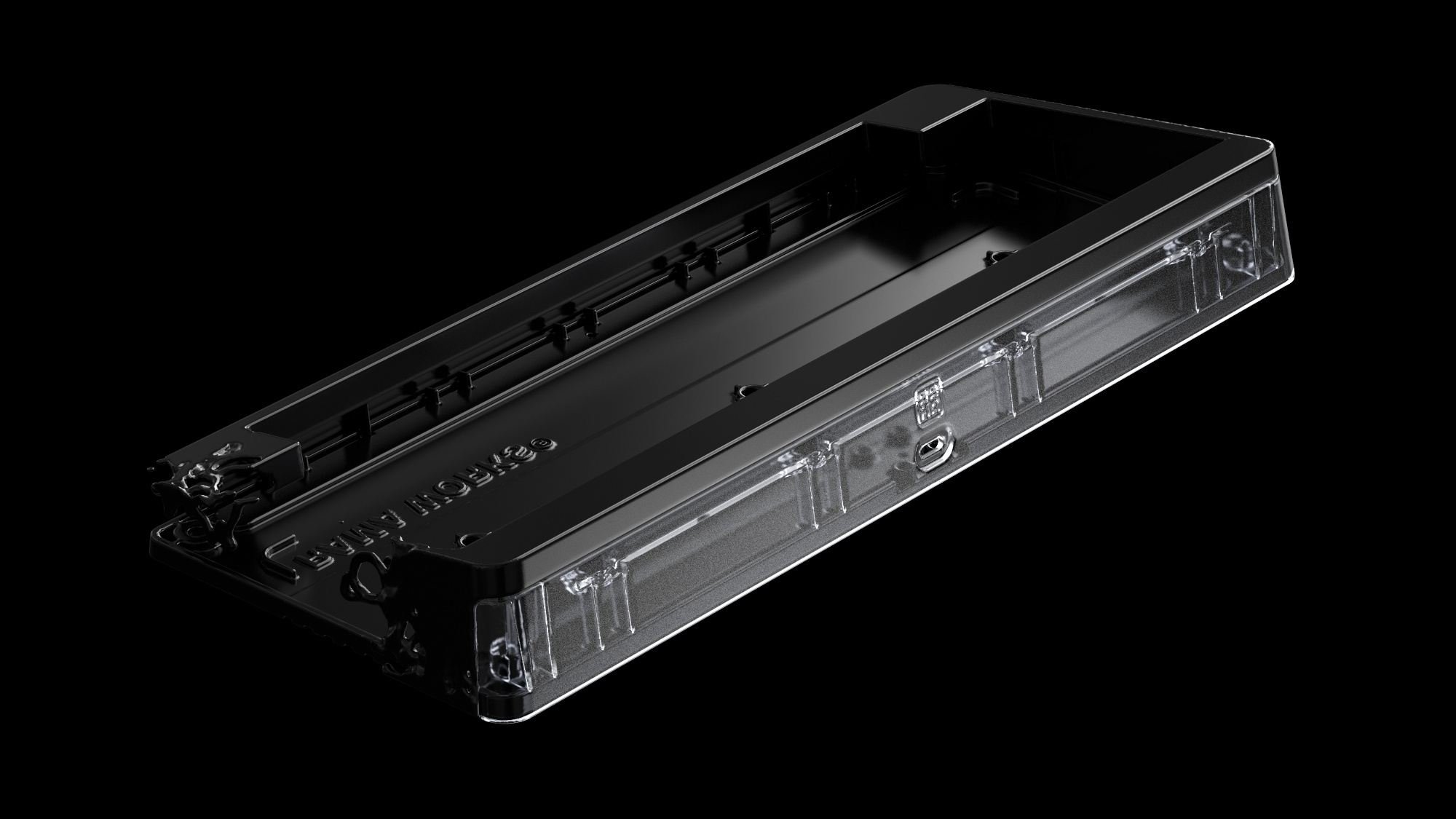 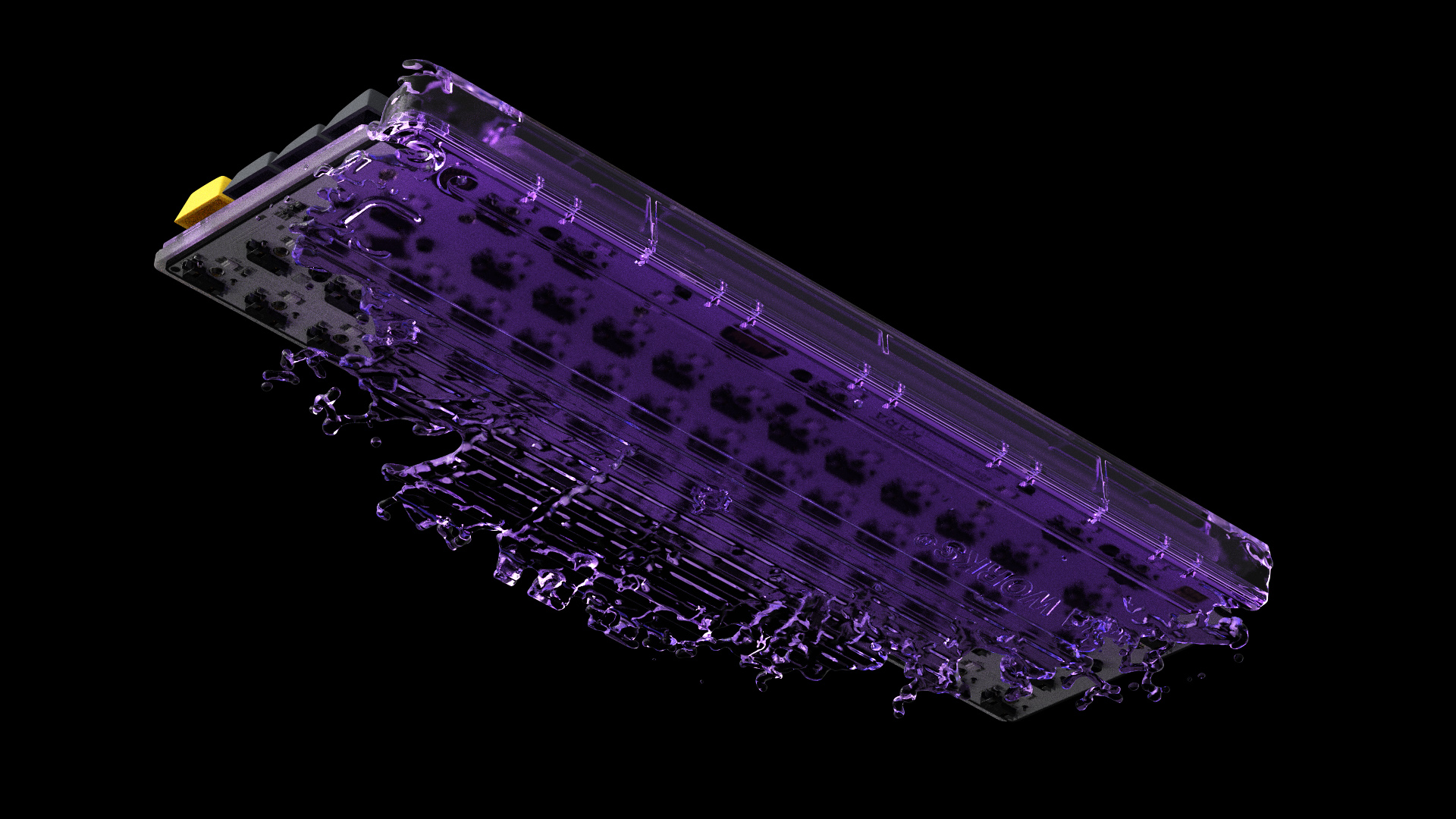 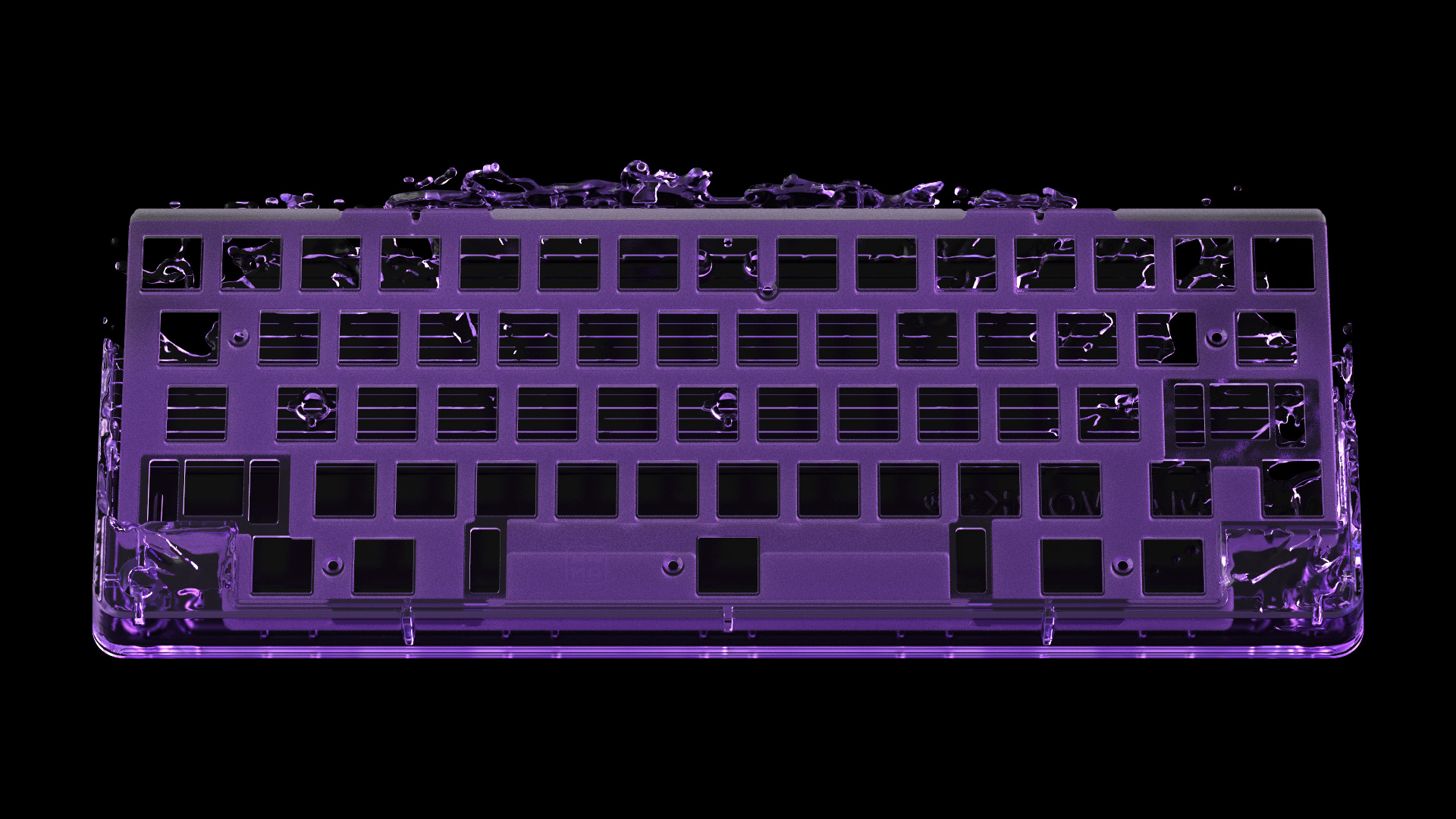 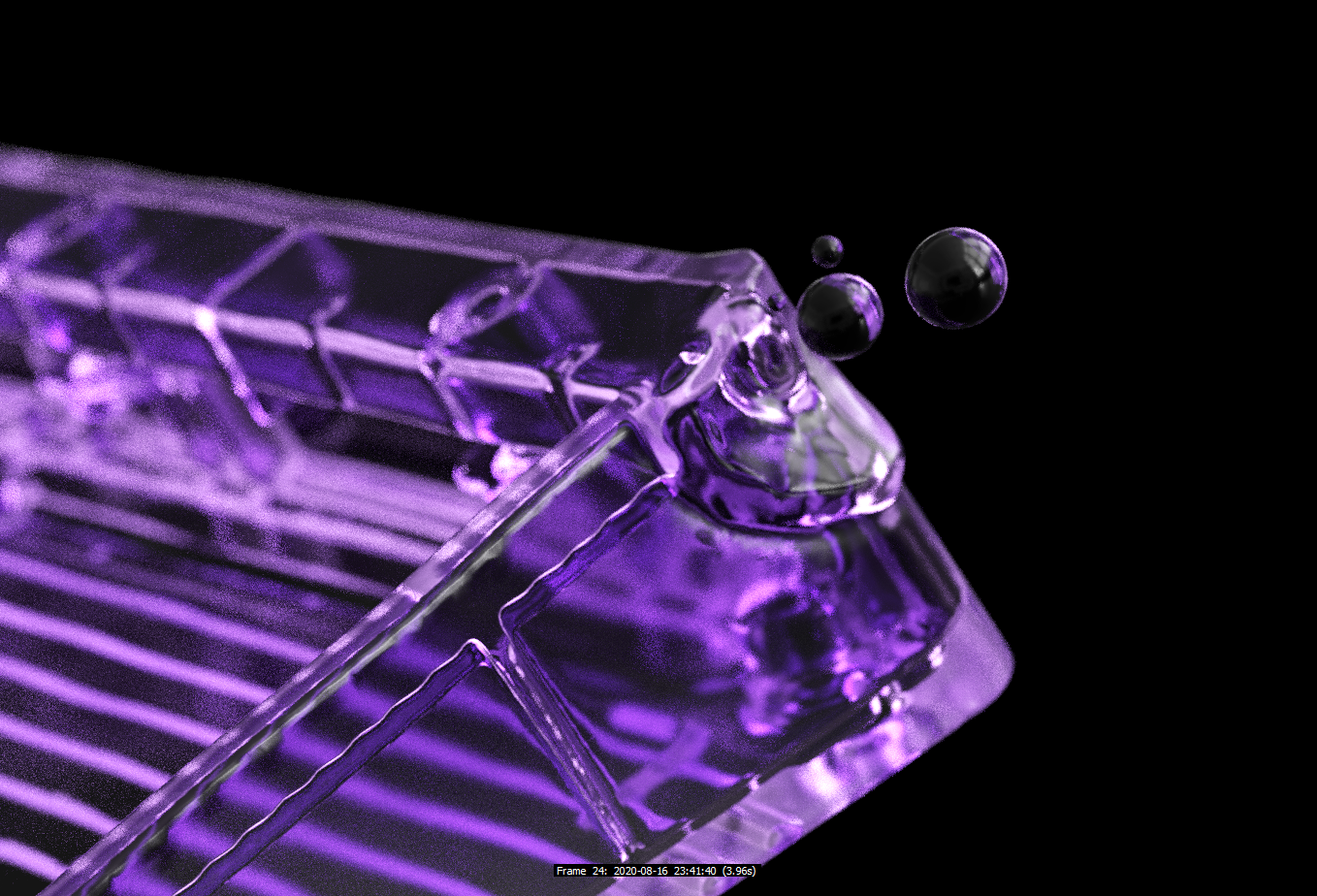 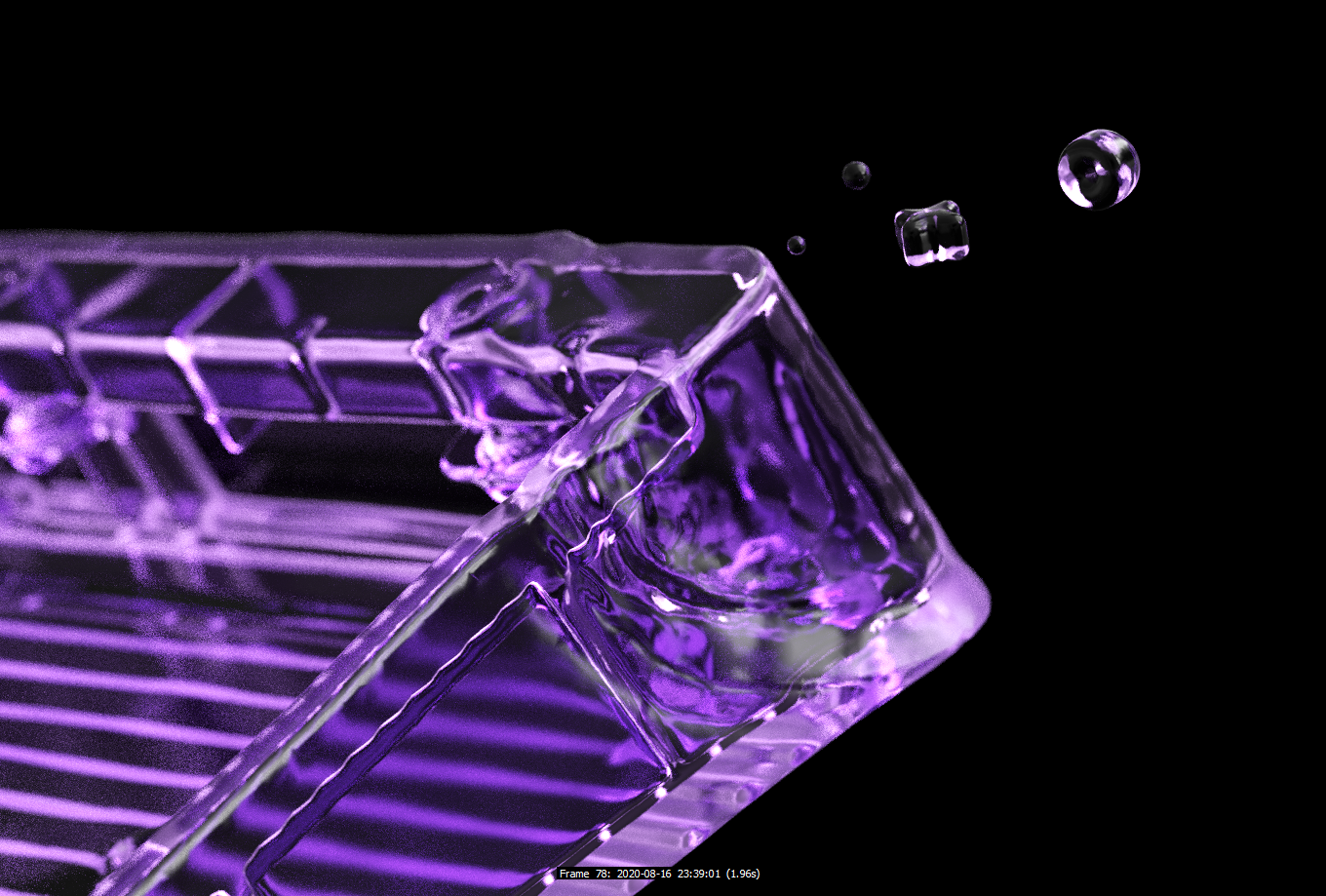 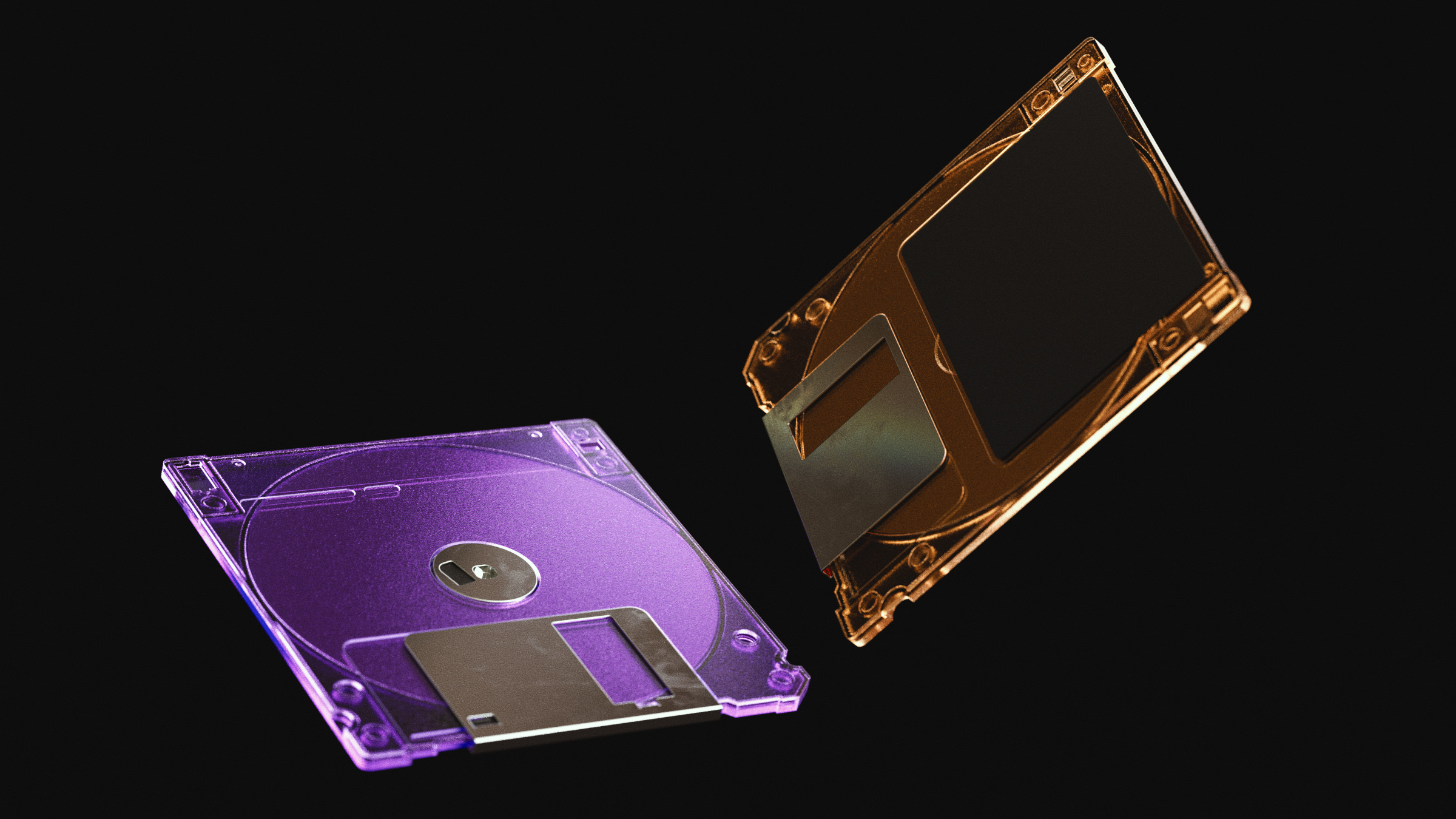 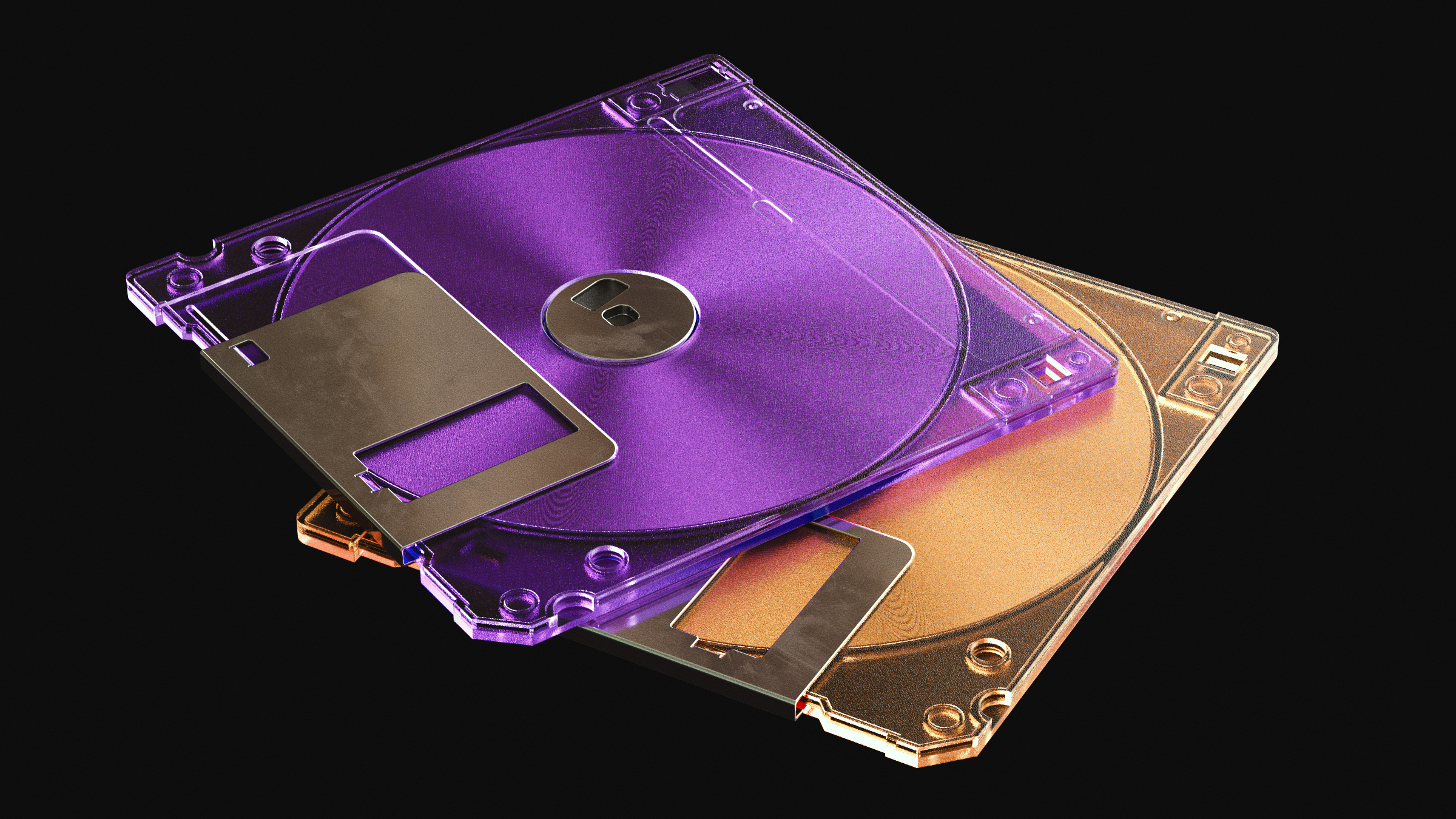 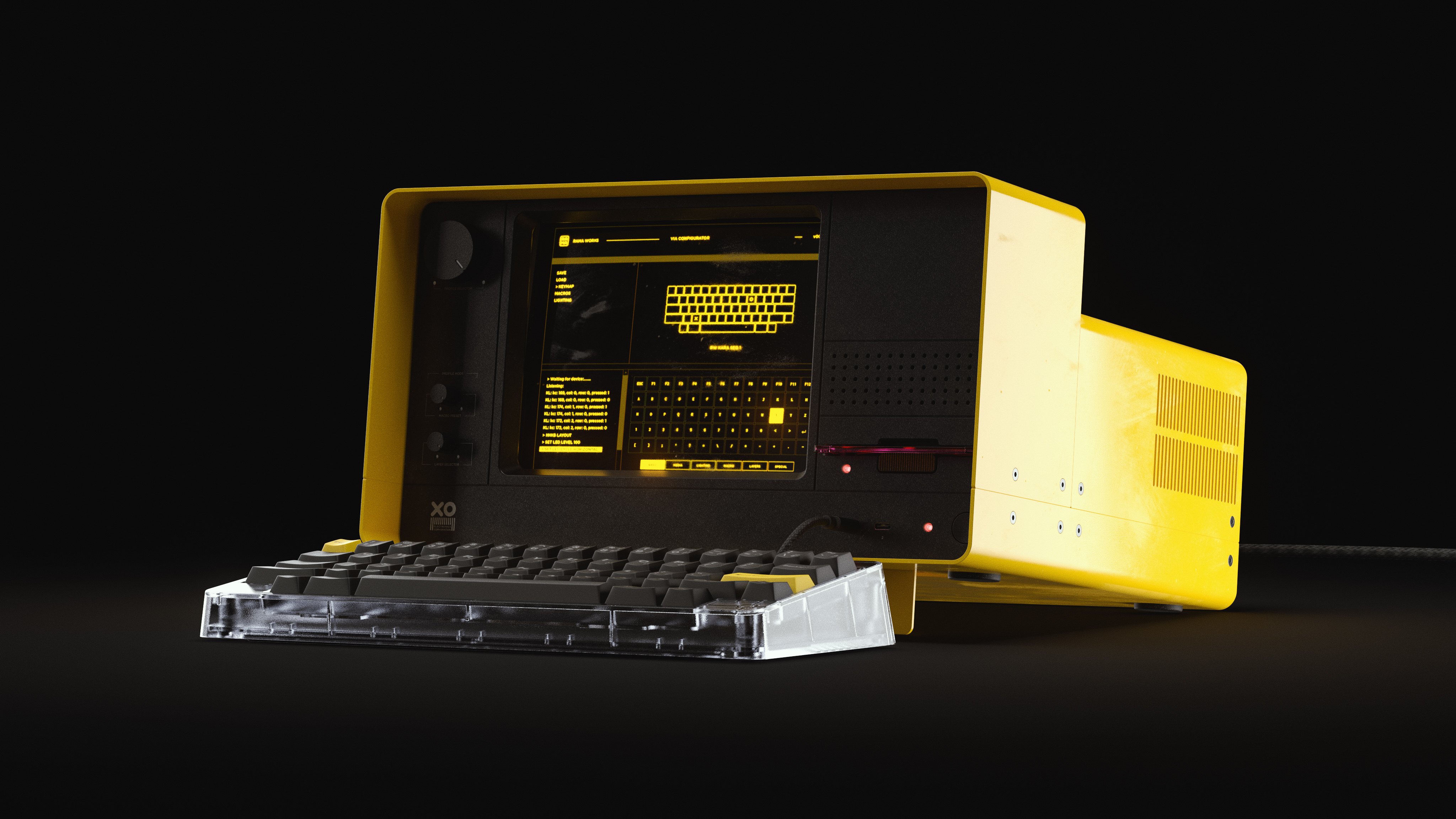 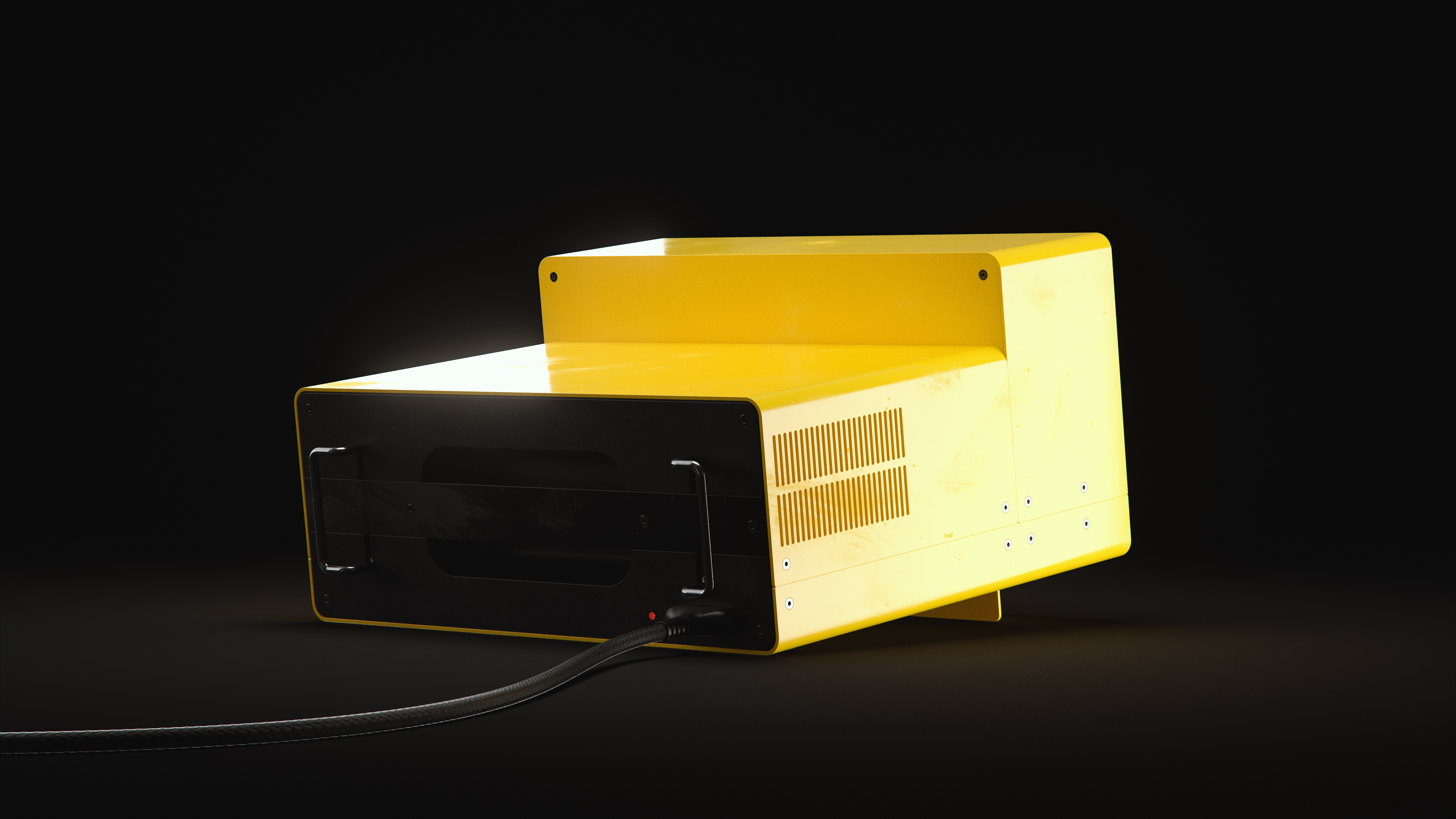 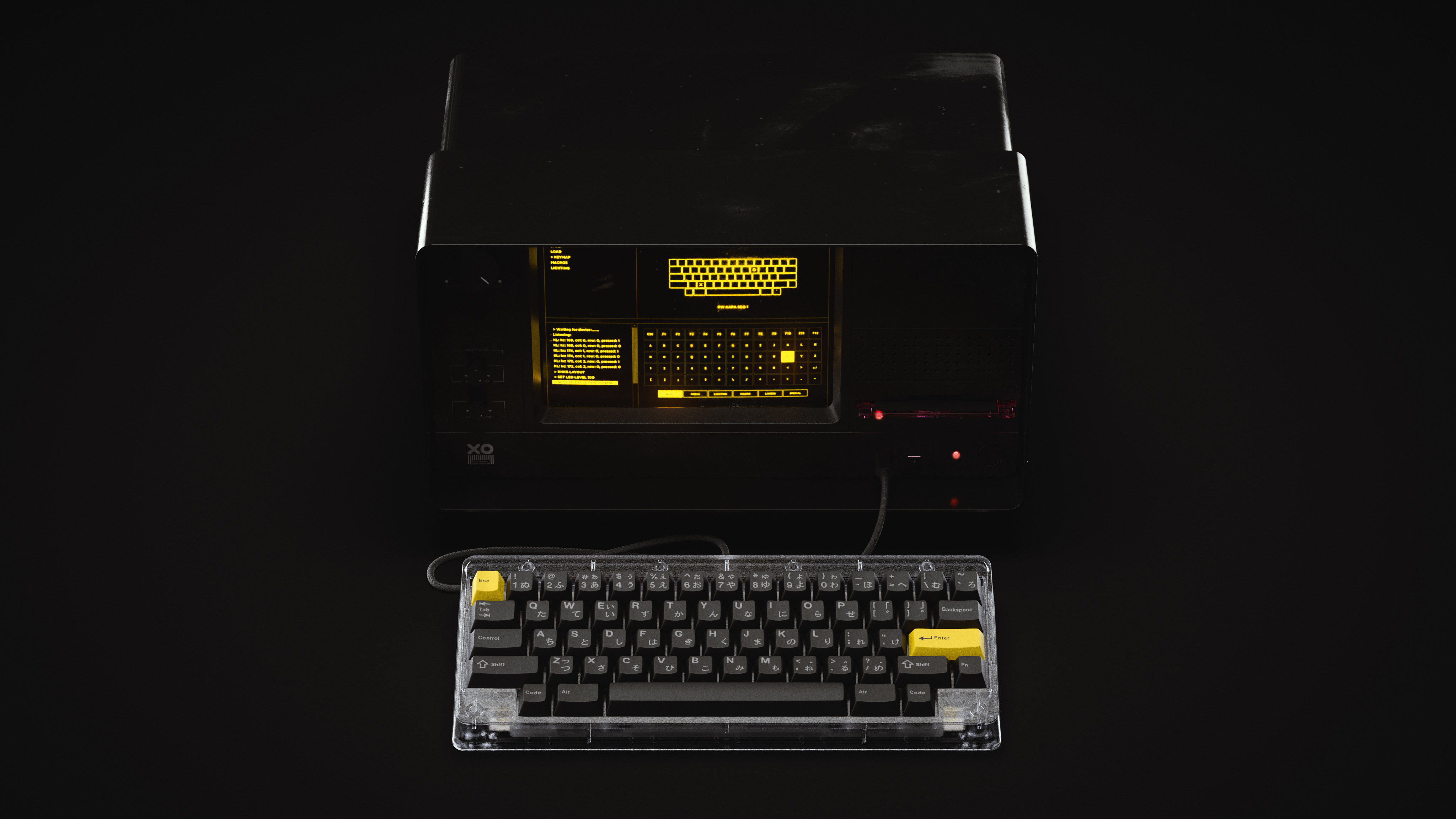 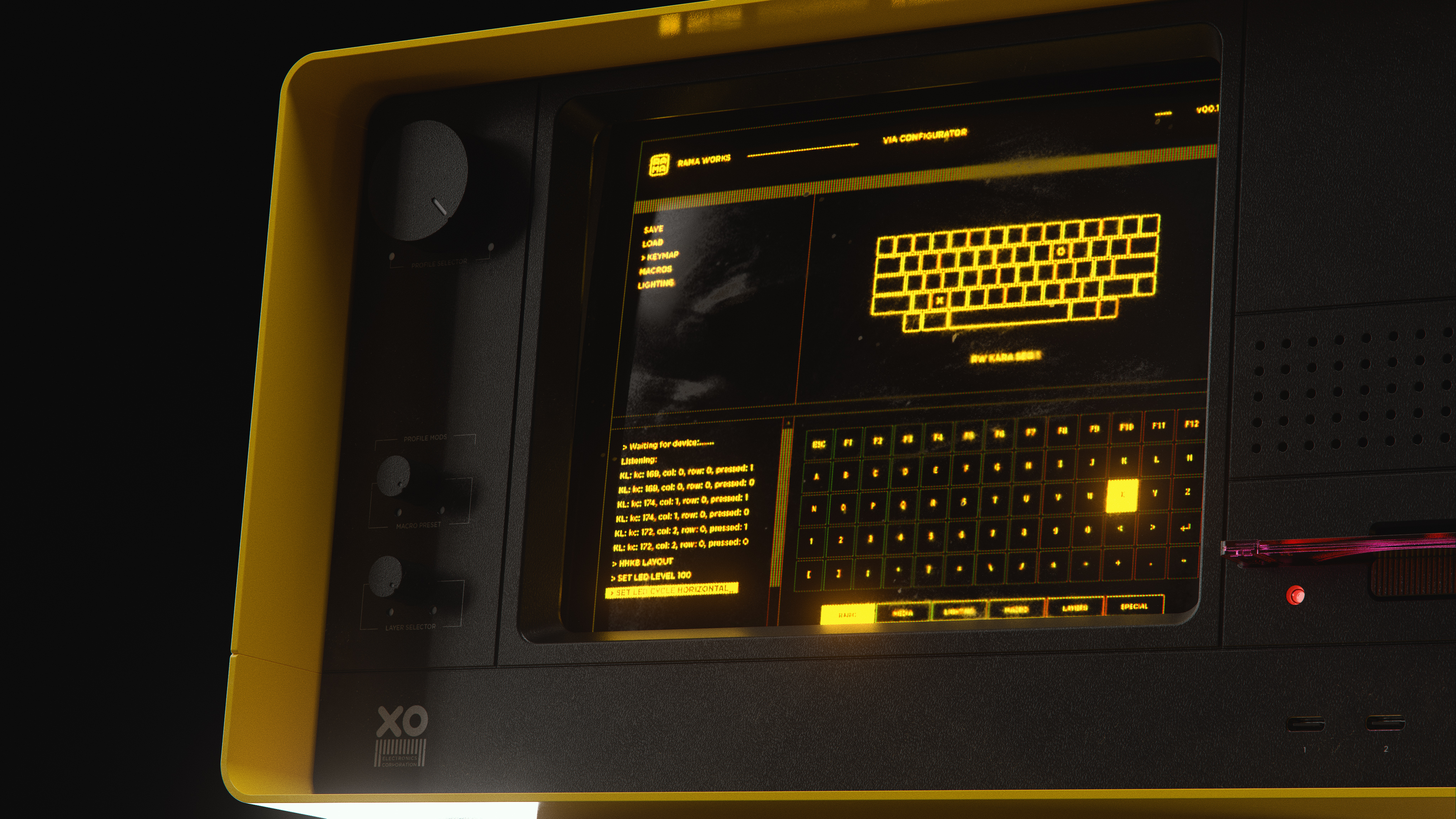 MNML Off The Wall

MNML Off The Wall